The Folds of Honor Foundation is rallying a nation to ensure no family is left behind in the fight to preserve American freedom. Through scholarships and other assistance, we give back to the spouses and children of soldiers killed or disabled in service to our country. We provide healing, hope and an opportunity for dreams to be realized…with the support of people like you. We feel this is our duty as citizens of the greatest country in the world. Visit the Folds of Honor Foundation Website to learn more. 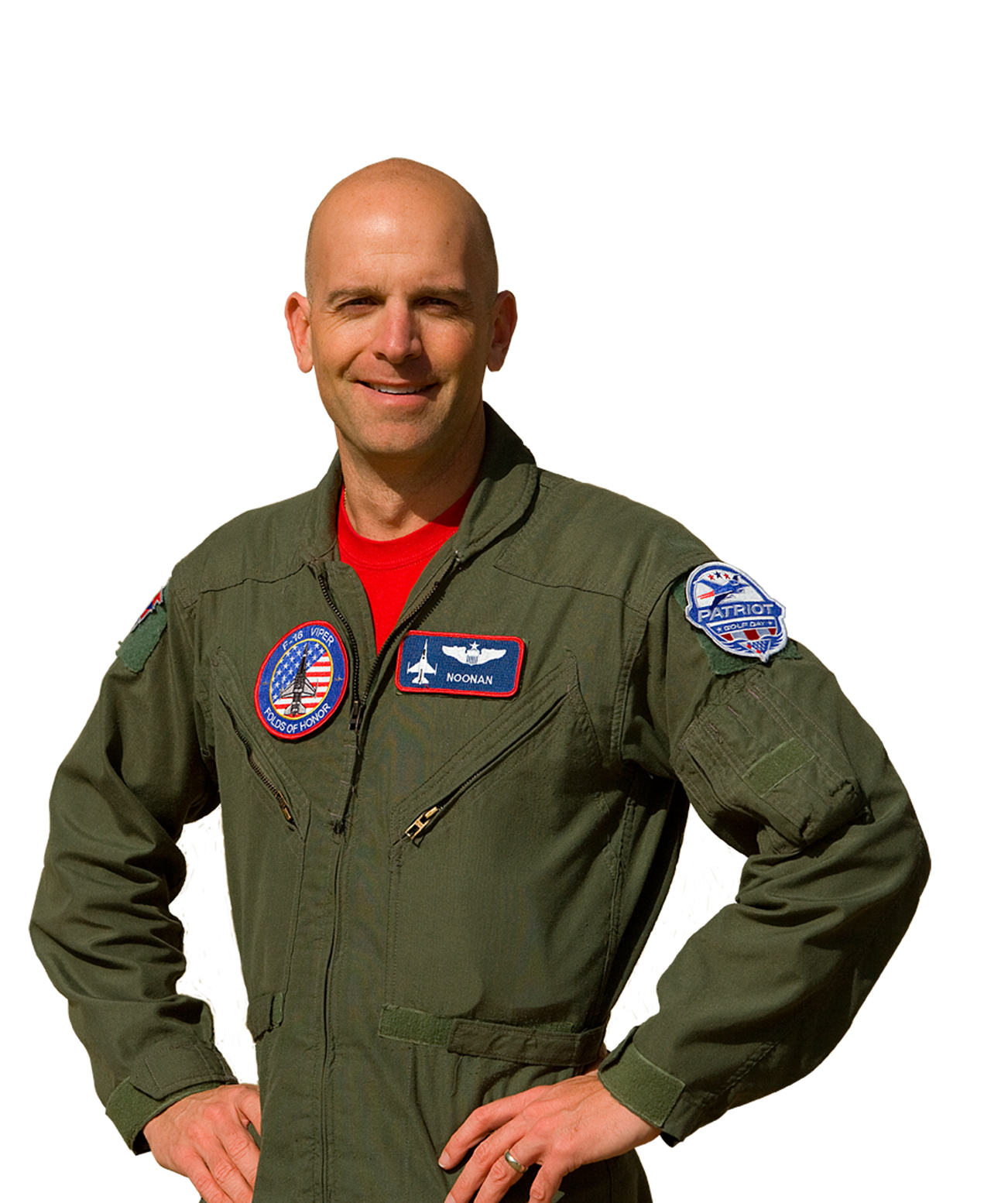 Major Dan Rooney is the founder of the Folds of Honor Foundation and Patriot Golf Day, a former F-16 pilot in the Oklahoma Air National Guard, a golf course owner, and a PGA Professional.  He was also the only motivational team speaker for the recent US Ryder Cup team in Wales, an amazing opportunity that has been historically reserved for Presidents.

Folds of Honor Foundation is a non-profit organization that provides scholarships to the spouses and children of military service members disabled or killed in action. Patriot Golf Day, Folds of Honor’s flagship fundraising event and one of the largest grassroots fundraising efforts in sport’s history, is a collaborative effort with The PGA of America and the USGA. In its first five years, Patriot Golf Day raised over $12.8 million in donations from golfers nationwide, with more than 2,600 scholarships awarded to the family members of soldiers killed or disabled in combat.

For his work with Folds of Honor, Rooney has received the White House’s Presidential Volunteer Service Award, the Air National Guard’s Distinguished Service Medal, the Ellis Island Medal of Honor, and the PGA of America’s first-ever Patriot Award. He has also been recognized as one of People Magazine’s Heroes of the Year and one of ABC World News Tonight’s Persons of the Year.

A Major in the Air National Guard and a decorated military aviator, Rooney has served three combat tours in Iraq. He is a two-time recipient of the “Top Gun” award and was honored with the “Spirit of Attack” award as a top graduate of F-16 training. He has received many decorations to include the Air Force Commendation Medal, Air Medal, Anti-terrorism Medal, Combat Readiness Medal and Air Expeditionary Medal.